I’ve been tagged in The Next Big Thing by Helene Young  who writes Romantic Suspense. Helene has written the Border Watch series, the latest of which is Burning Lies. Find out more at her wonderful website http://www.heleneyoung.com/

A captivating story about learning to forgive.

What is the title of the book? Blackwattle Lake.

Where did the idea come from for the book? It was a combination of a couple of things. I decided to do Nano (national novel writing month) in 2009. For the uninitiated, it’s a challenge to write a 50,000 word novel in one month. As my first novel (as yet unpublished) took me 5 years plus I was keen to write something fast and furious. I had an image in my head of a woman standing at the gate of a country property unable to get in as the gate was locked. That was, and still is, the opening scene of the book.

What genre does the book fall under? I write Women’s Fiction which it falls under but also the Rural Fiction genre. It has some elements of romance but I wouldn’t call it a Rural Romance.

Which actors would you choose to play your characters in a movie rendition?
My daughters and I had some fun coming up with these answers! It had to be an all Australian cast. For the lead character, Eve, I would definitely choose Asher Keddie (with her hair darkened). Her ex, Jack, could be Grant Bowler. 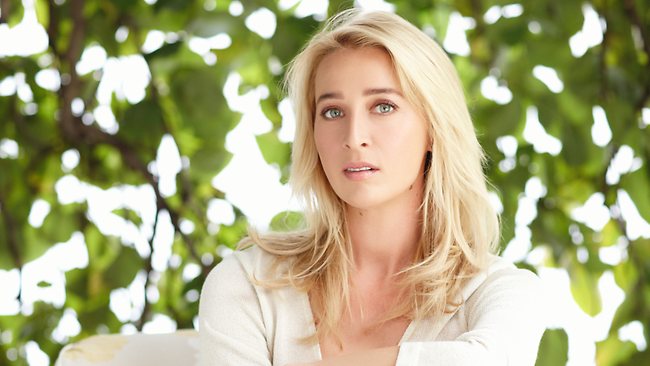 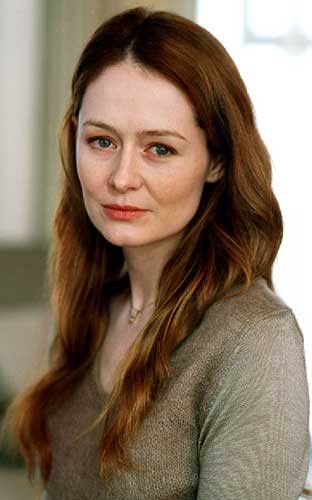 This picture of him is exactly how I imagined Jack. And Miranda Otto is perfect for Cat, Eve’s former best friend. Eric Bana is suave enough to be a great Marcus, Eve’s most recent ex. Colin Friels would be great as Harry, the confrontational neighbour, and Jackie Weaver as Margo his lovely wife.

What is the one sentence synopsis of your book? A woman inherits her childhood home and returns to deal with the ghosts of her past.

Who is your publisher? My publisher is Hachette Australia published my book after it was selected for their manuscript Development Program which is run each year in conjunction with the Queensland Writers Centre.

How long did it take you to write the first draft of your manuscript? The very first draft of 50,000 words was finished in one month. I revised it developed it further over about 6 months before submitting it to the development program. Then there was another few months of revision before the final submission.

What other books would you compare this story to within your genre? A difficult question as when I first wrote it I wasn’t aware of the rural fiction genre. Other books in that genre, like North Star by Karly   Lane and Jilted by Rachael johns are similar in that they have a strong female character and a rural setting but Blackwattle Lake doesn’t have the romance they both do. It’s more about the main character’s search for a place to belong and find herself.

Who or what inspired you to write this book? I spend a lot of time with horses and I wanted to write about them.

What else about your book might pique the reader’s interest? The setting is quite idyllic. It’s a very Australian story and while it starts slowly the drama builds along the way. It’s a fairly quick read and, I hope, a good escape.

I’m tagging Jenn Mcleod to tell you about her Next Big Thing on Wednesday 16th January. Jenn has a whole host of interviews with current and upcoming authors on her blog so drop by and check it out. Her new book a House for all Seasons will be out on March 1st.

i hope you enjoyed finding out more about Blackwattle Lake.Thanks for visiting.